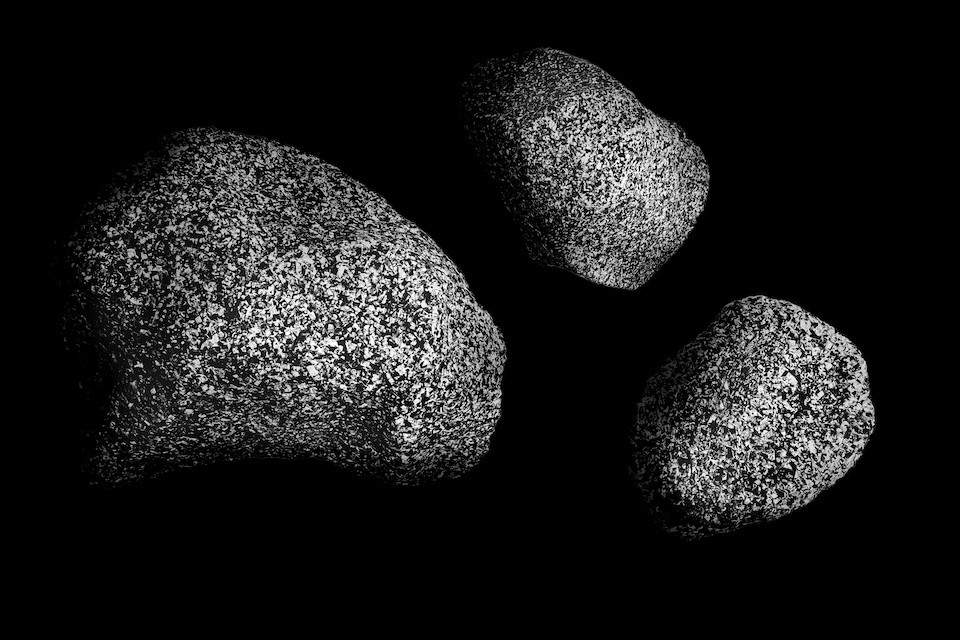 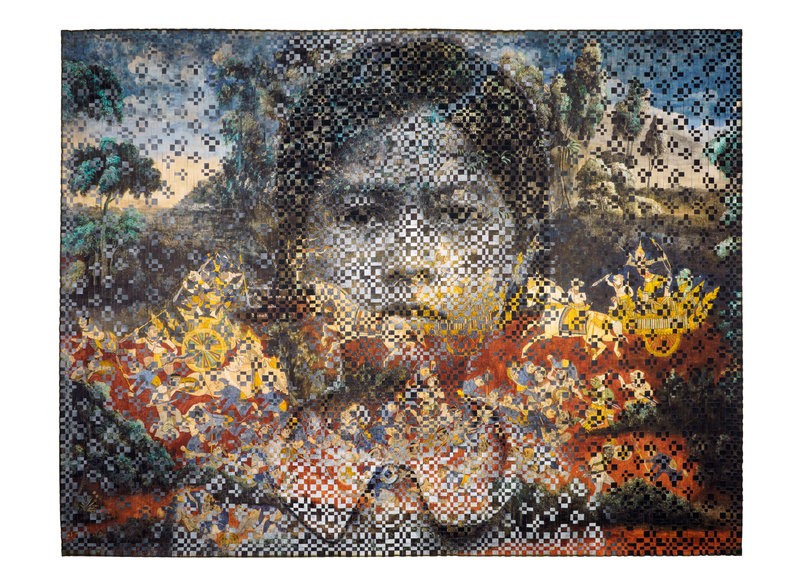 Dinh Q. Le (b. 1968, Vietnam) is a fine art photographer most well-known for his experimental series of interwoven photographic works. The photo-weavings, as well as other video, installation and sculptural works, depict collective memories and anxieties from his personal experiences escaping the Khmer Rouge attacks in Southern Vietnam and immigrating to the USA at age 10. His work uses a post-colonial lens on the American-Vietnam war to reimagine perspectives on contemporary Vietnamese society and other colonised nations. Đỉnh co-founded San Art in 2007 in Ho Chi Minh City, after returning to Vietnam to live in the early 1990s. Dinh has exhibited widely around the globe and his work can be found in the collections of the Museum of Modern Art (MoMA) in New York, and the San Francisco Museum of Modern Art.

Tuyen Nguyen and Quynh Nguyen, Founders of Nguyen Art Foundation, visited Dinh Q. Le in his Saigon studio on 15 April 2021. Dinh Q. Le shares how his background as a Vietnamese American defines his career, the difference between the Vietnamese art scenes in the 90s and now, his subjects, practice, collecting stories, and “Sàn Art”, a non-profit contemporary art organization in Saigon.