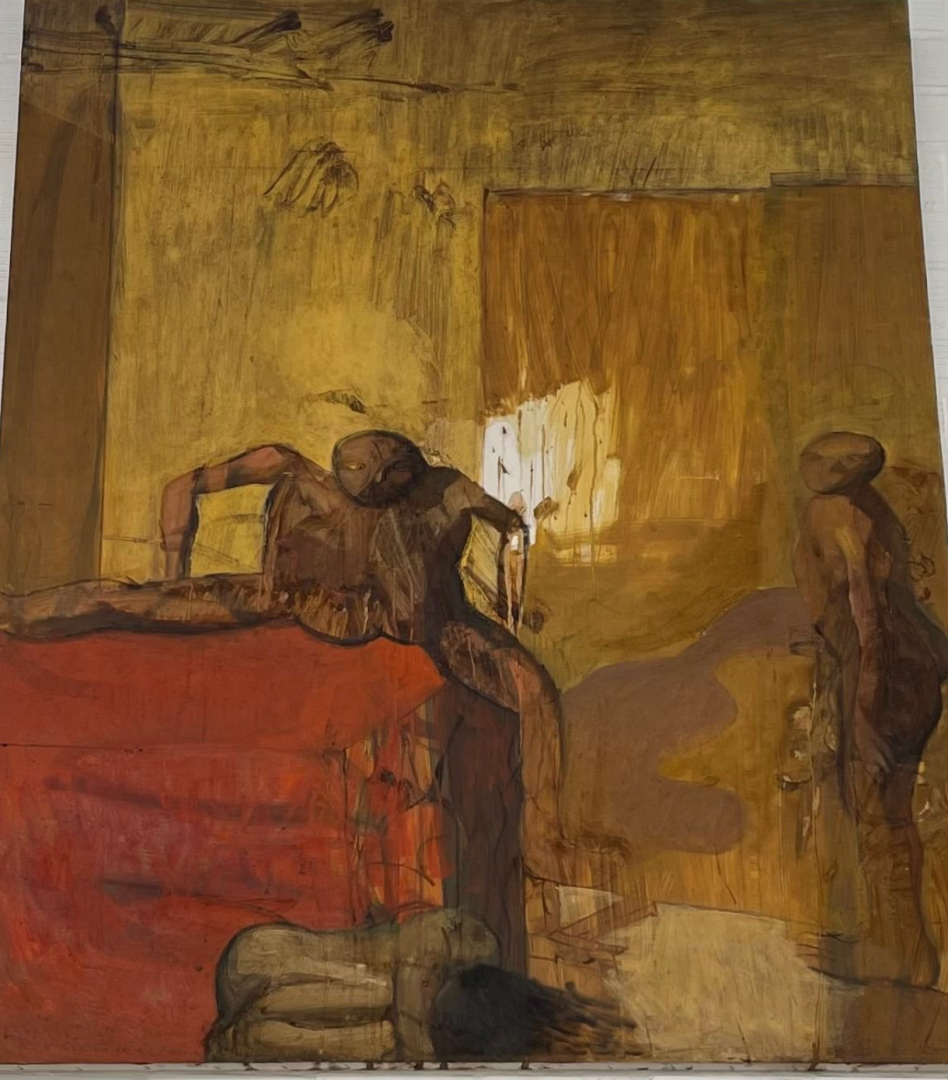 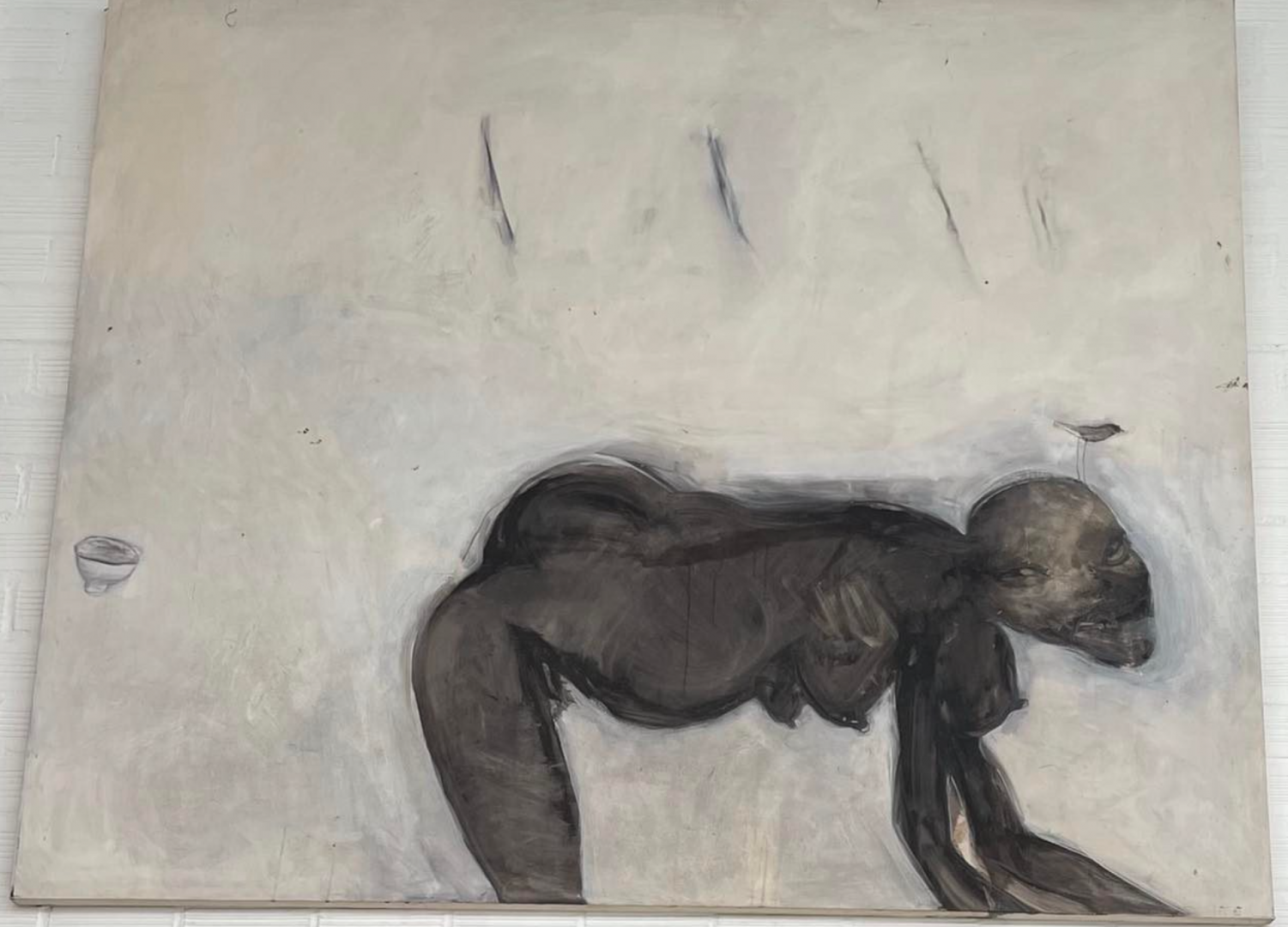 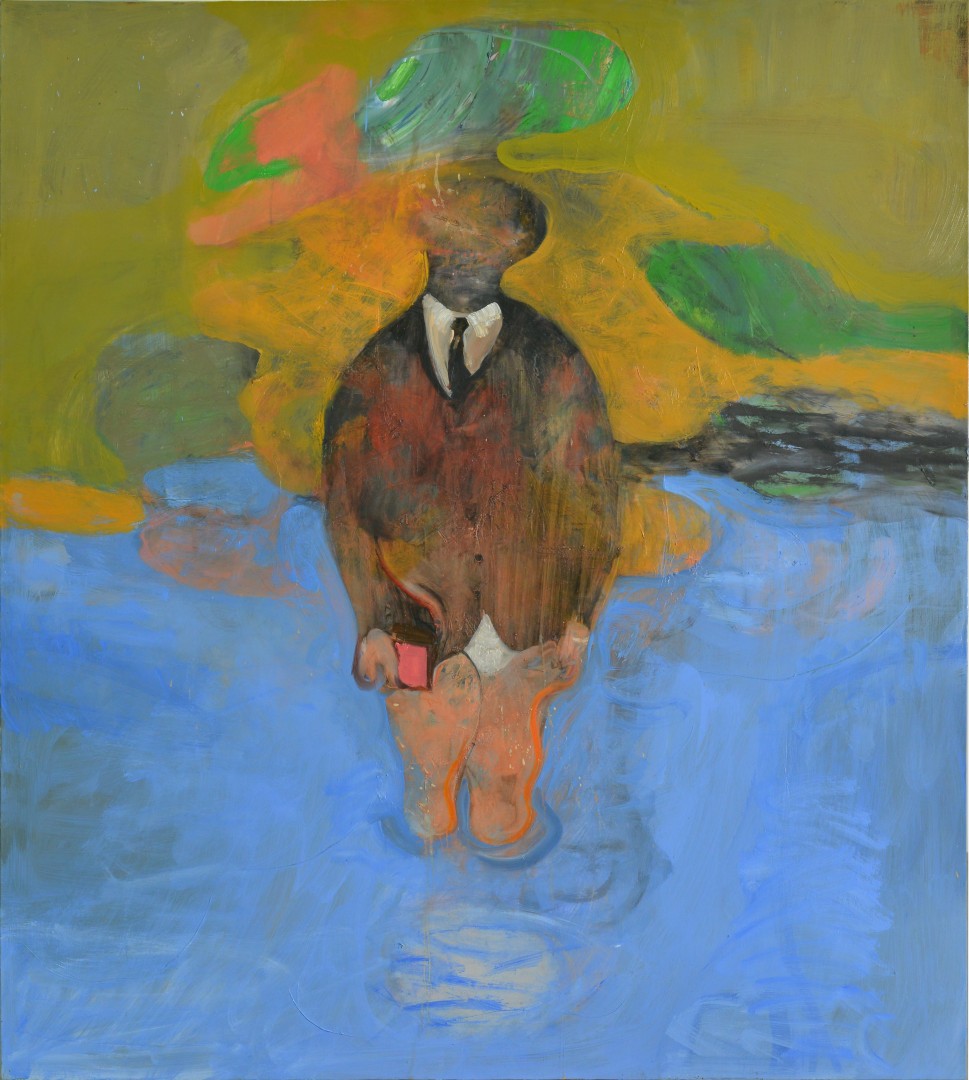 Do Hoang Tuong (b. 1960) from Quang Nam, moved to Saigon in 1970. Tuong is one of the most prominent contemporary figurative artist of Vietnam. He attended Saigon College of Fine Art in 1976 and then Ho Chi Minh University of Fine Art in 1979. One of his most important and well received exhibitions was in 1988, becoming his stepping stone of his art career. In 1988 and 1989, following his senior artist NguyenTrung, Tuong was inspired by nouveau art and participated in the young artists group. This marks the very exciting period of Vietnamese art history. In 2004 and 2007, Tuong has solo exhibitions of figurative paintings, S/he, and 12 women. In 2017, Tuong participated in group exhibition “Vietnam in Venice” with other 4 fellow artists in Venezia, Italy during the Venice Biennale 2017.