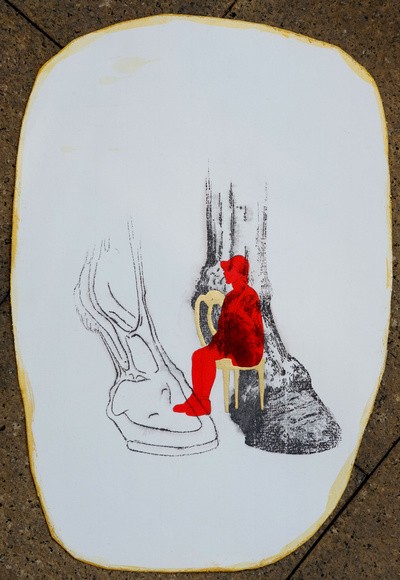 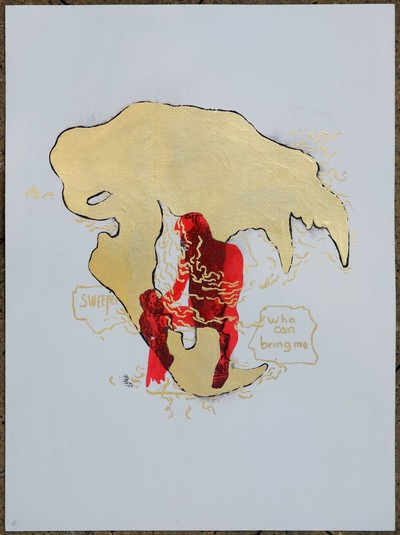 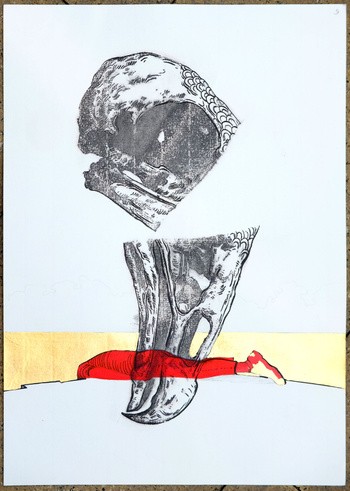 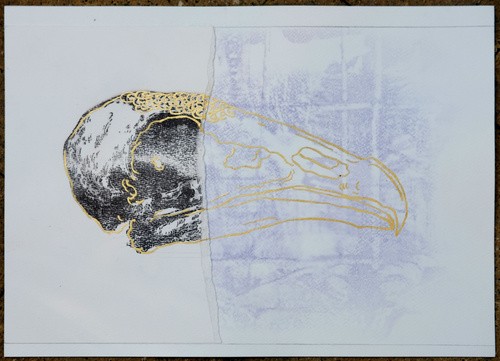 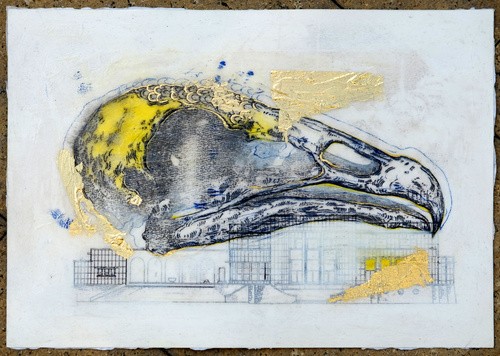 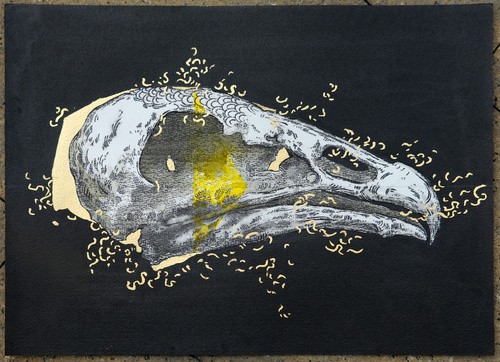 Le Phi Long (b.1988) is a visual artist based in Ho Chi Minh City and Dalat, Vietnam. He graduated in interior design at Hue Fine Art University in 2012. Long’s practices include paintings, site-specific art and conceptual objects. His practice is based on the study of the historical and geographical origins of humans, intervention in the cultural shift and the effects in the community, especially his generation.

Long feels that his generation lacks knowledge of Vietnamese history. Local materials and teaching documents about this matter are incomplete, and this has impacted the way his generation identify themselves, their journey of self-development and the connection to the international community. Long is eager to search and compare local and international materials to close the knowledge gap. Since 2016 Long has been focusing on the Dong Duong Lang Du project, which examines French Indochina archives (late 19th and early 20th centuries) to explain the concern in the issue of generation transmission in Vietnam.

Long co-founded the artist residency eNAME Art Center in Hanoi (2012) and MOIland, an art centre in Dalat (2017). He took part in residencies at Sàn Art in Vietnam (2013), the Bamboo Curtain Studio in Taiwan (2015), Asian Highway Project in Korea (2018) and the Cité Internationale des Arts in Paris (2020). Phi Long has exhibited and taken part in programs in the UK, USA, France, Korea, Taiwan, Thailand and Vietnam.