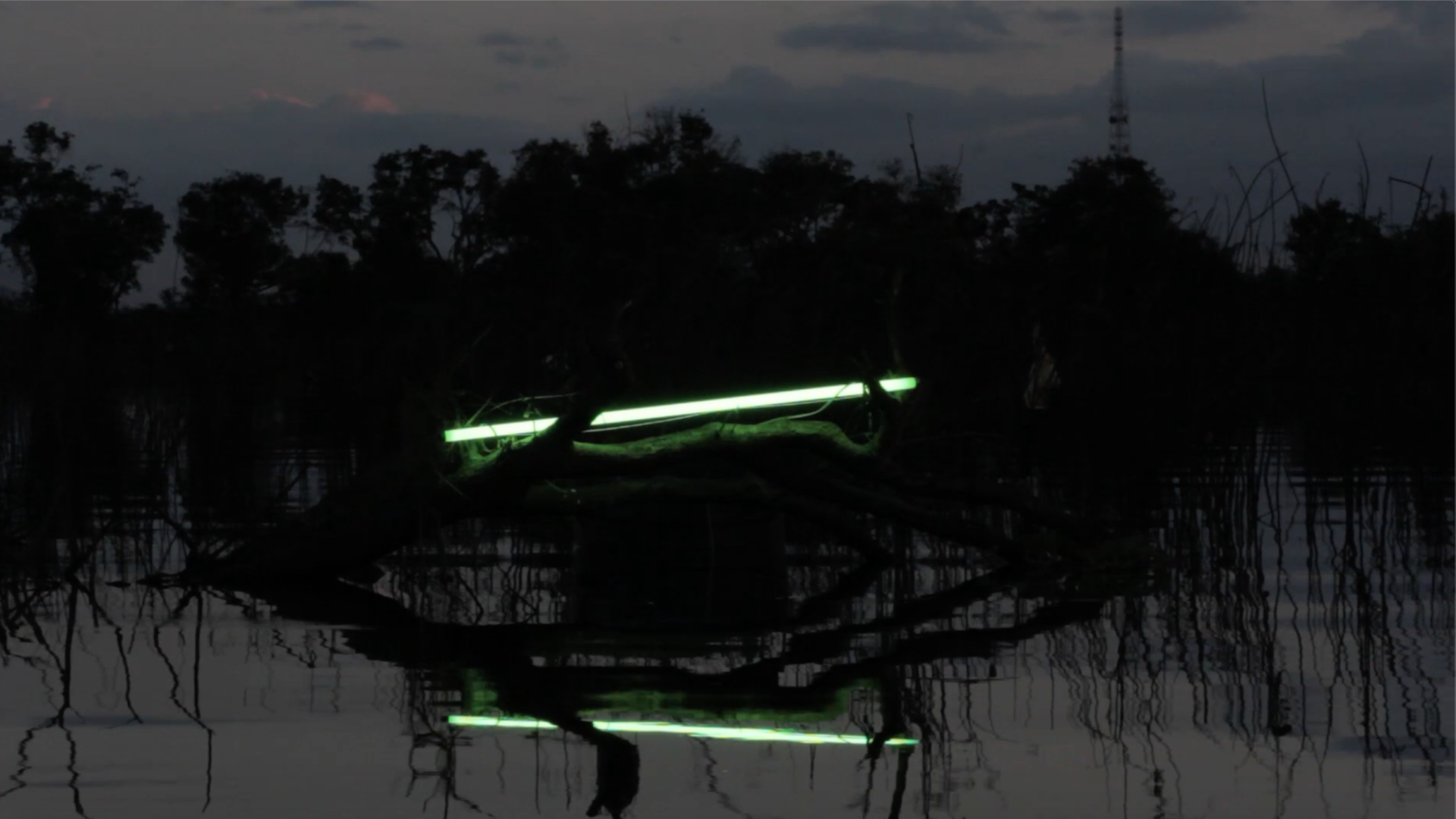 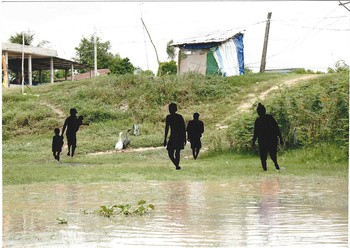 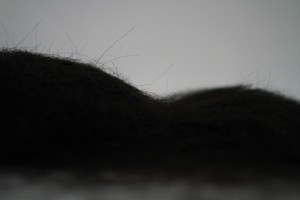 Nguyễn Thị Thanh Mai (b.1983 in Hanoi) graduated from Hue College of Arts in 2006 and completed her M.A in Visual Arts at the Mahasarakham University, Thailand in 2012. Thanh Mai works with a variety of media, including photography and video. Her earlier works concentrated on issues relating to women’s experiences and rights in Asian social contexts. Recently, her practice has turned to questions of identity, both personal and collective, including issues of migrants’ experiences and rights. She explores the complex relationships between individuals and society, and the role of fantasy and imagination in people’s conception of their existence.