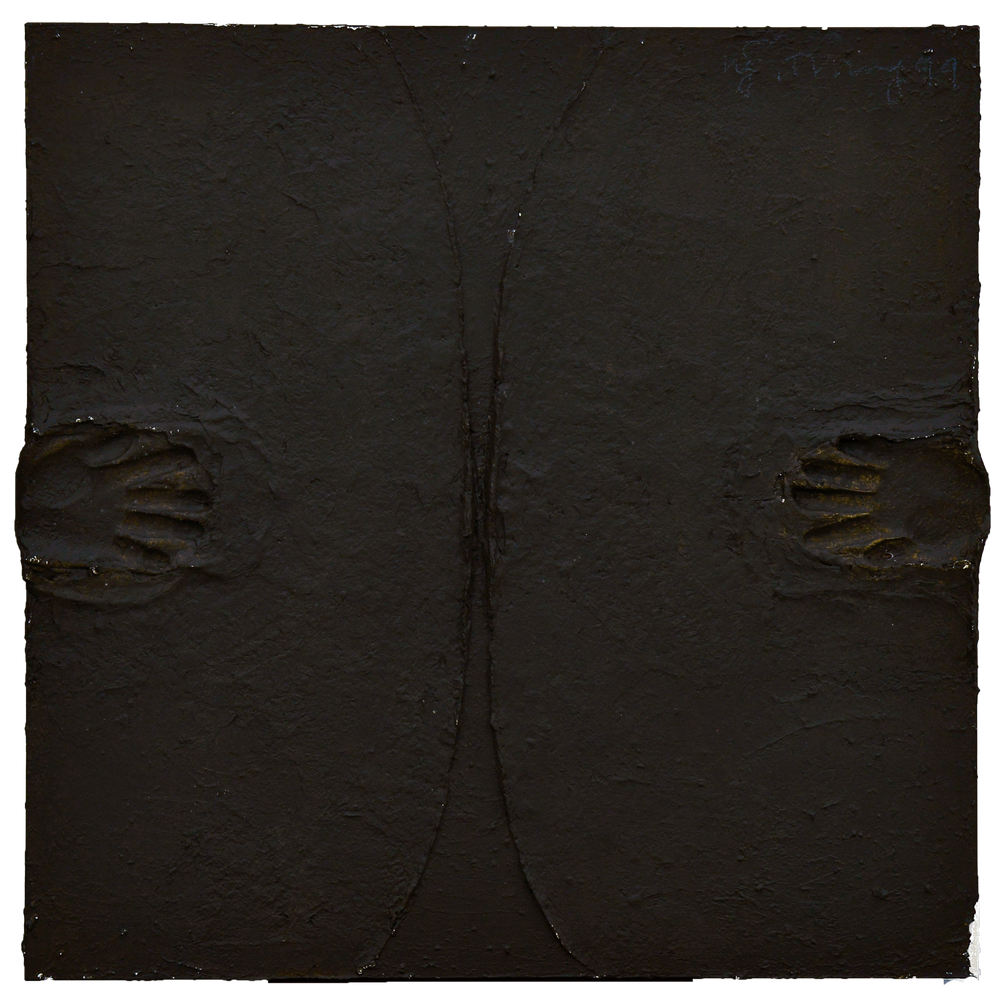 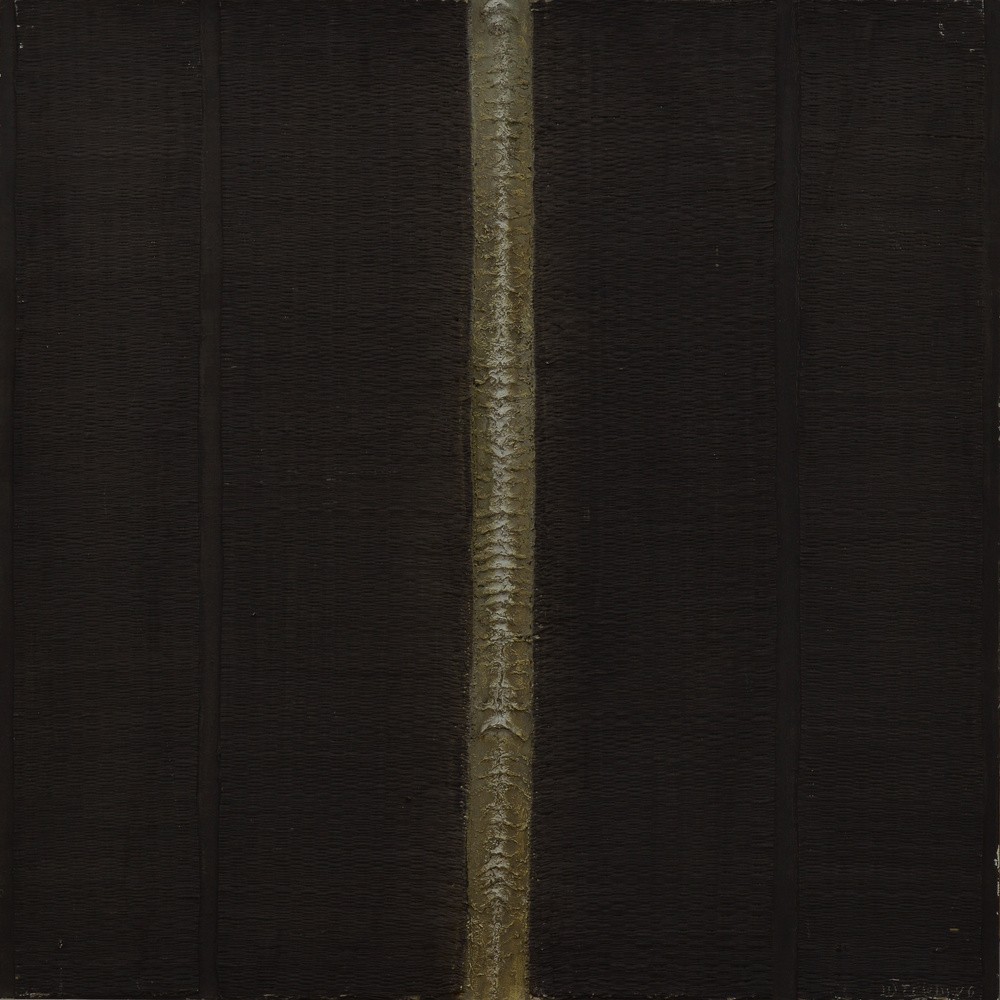 One of the most respected and accomplished artists in Vietnam, Nguyen Trung has a career span of more than 60 years marked by both the French colonial rule and the Vietnam Wars. He co-founded the Young Artists Association, a vanguard art group in Saigon in 1966. From 1961 to 1975, Trung devoted himself to figurative painting, mainly portraying beautiful female figures in pure, poetic and tranquil essence. His paintings of female subjects from this period are still in great demand even until this day. There was a period of time that Nguyen Trung aspired to join the movement of subduing the artist’s self to move toward building an ideal and nationalistic style that is purely Vietnam – to be freed from any other established foreign influence. Since 1990, Trung has reinvented himself to become one of the first and foremost Vietnamese abstract artists. He took the daring steps to completely metamorphosize his own style to search for freedom and his inner self. If the first period of his career was marked by dreamy and romantic beauty, his lyrical abstraction of the presence shifts towards simplicity and minimalism to express his fixation with the existential crisis, suffused in philosophical colors.