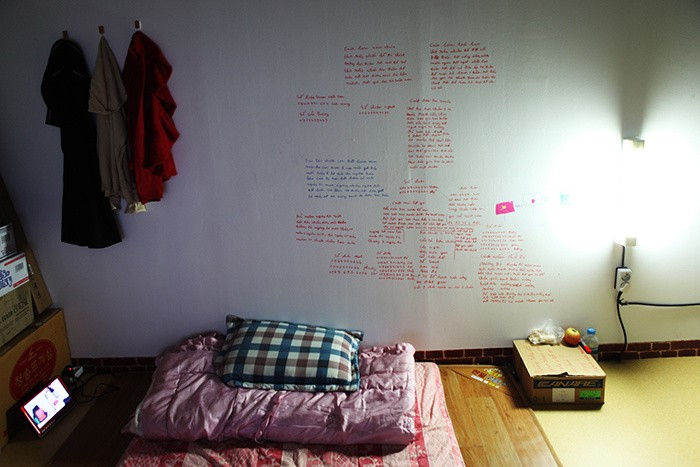 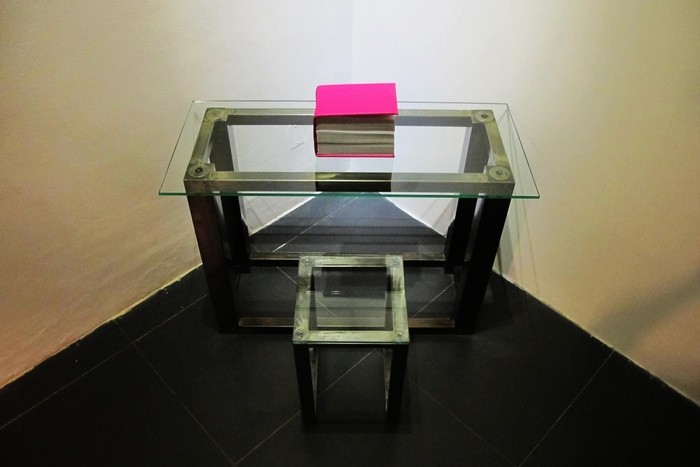 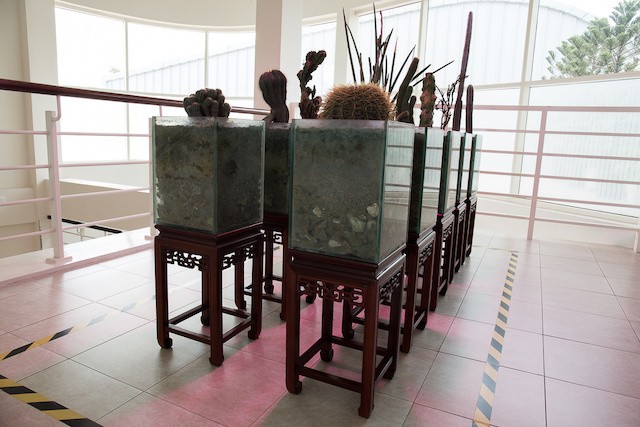 Tuấn Mami (b.1981, Vietnam) is inter-disciplinary artist. In his practice, Mami is constantly exploring new mediums and methods of expression. He is known for his daring and increasingly meditative experimentations with installation, video, performance and conceptual art. In recent years, Mami has begun his explorations of performative- multi- installations based on his social researches and old mythologies. His works are often built on site-specific and re-constructional concepts which deal with questions about life, meaning and social interactions between people. He re-constructs situations in which are people or objects from particular reality engaged in certain social processes with the artist.