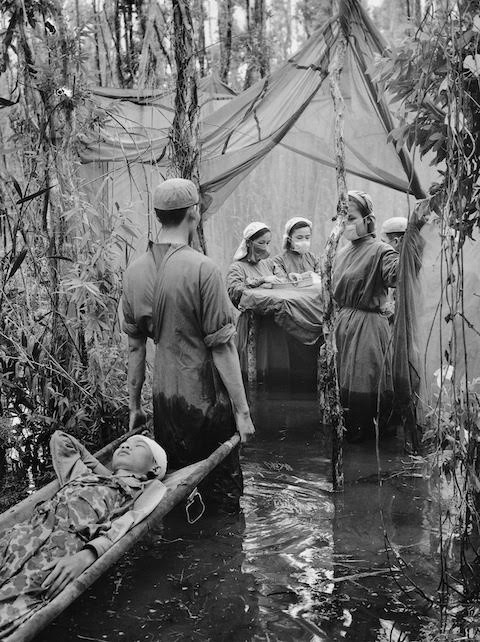 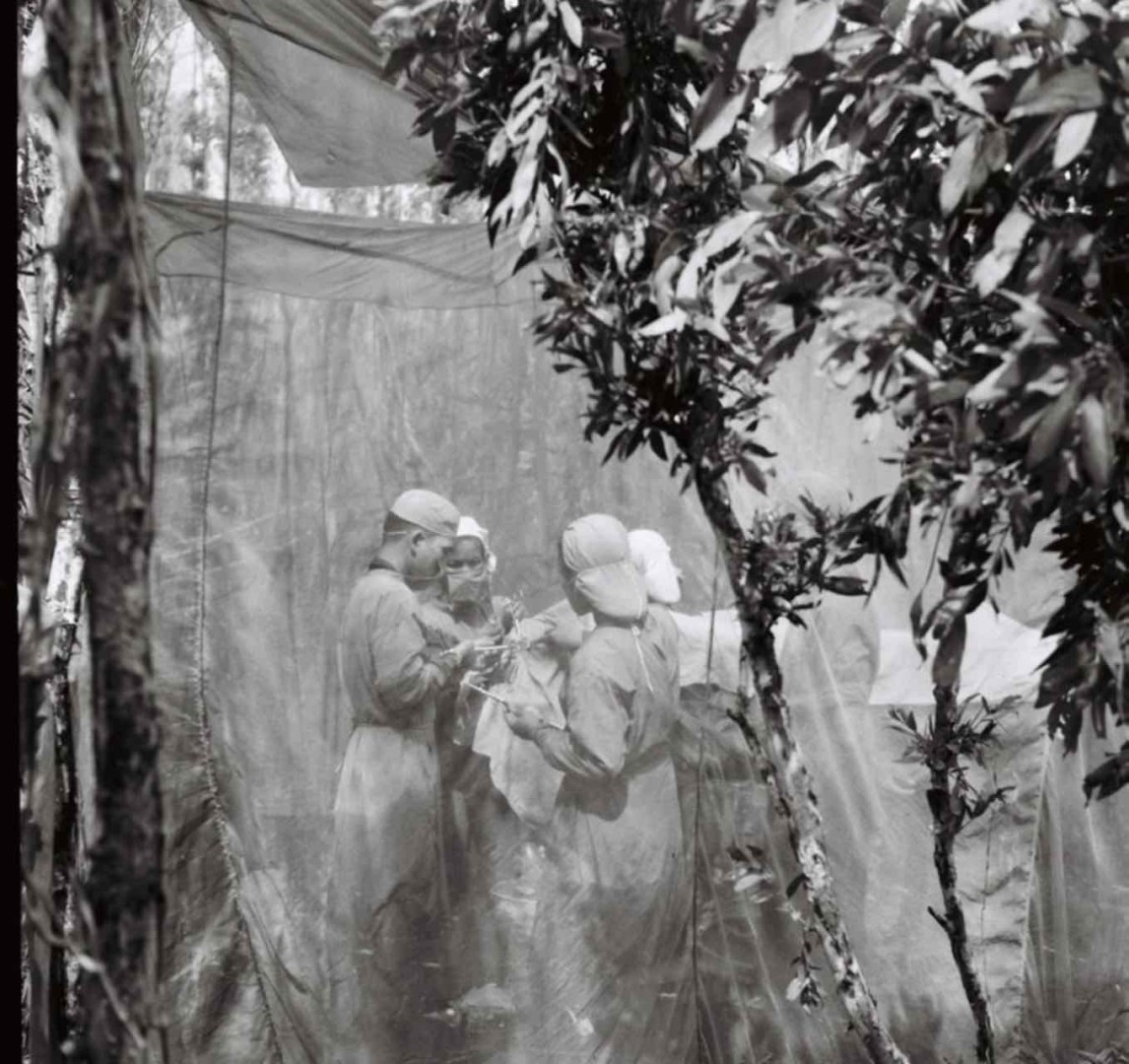 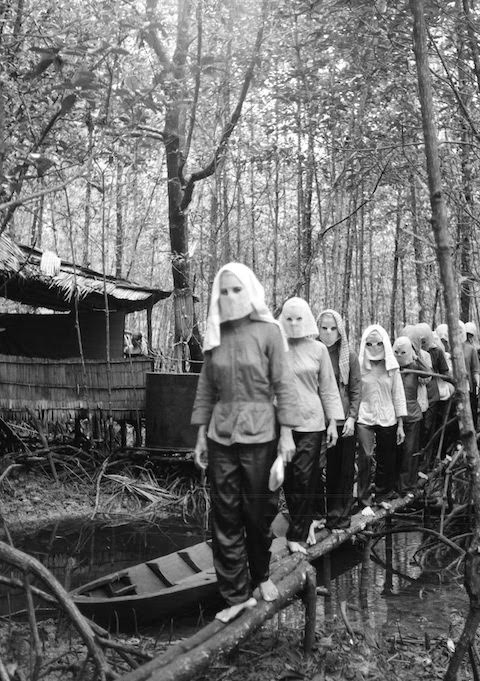 Võ An Khánh (b.1936, Vietnam) is most well known for his striking black and white photographs of the American-Vietnam War, and their testament to human resilience. Starting life as a farming and fishing in the Bac Lieu Province, Võ An Khánh moved to moved to Ho Chi Minh City (Saigon), Vietnam, where he started a photography lab business, after American forces captured his younger and elder brothers in 1956, before joining the North Vietnamese Communist Army in 1960. He became manager for the Photography Department of the cause in 1961, travelling the area with a rare touring exhibition from 1962-75. Võ An Khánh’s photography has since gained international recognition, including showing in the 2002 ‘Another Vietnam: Pictures of the War from the Other Side’ exhibition in New York, USA.