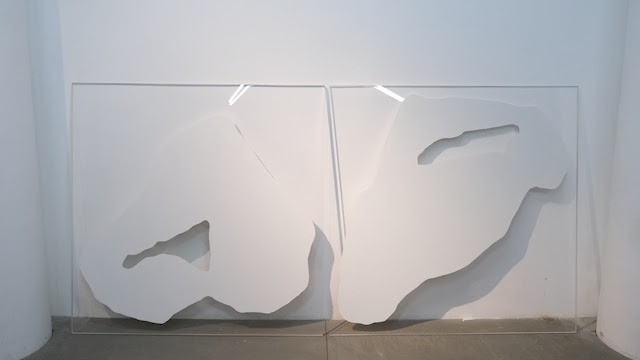 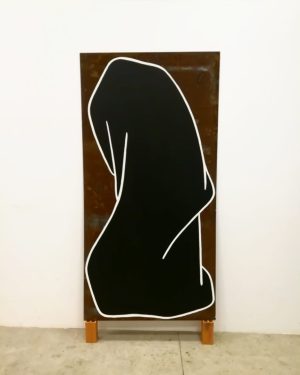 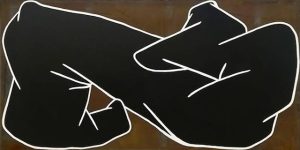 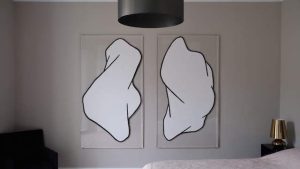 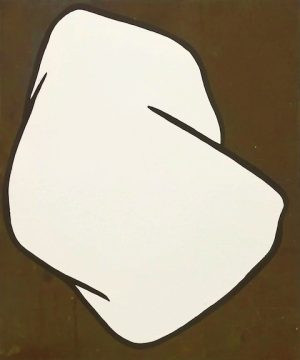 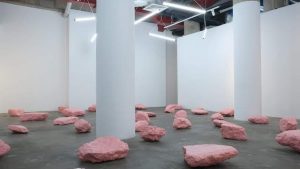 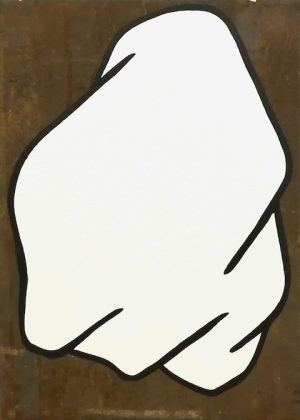 otherMother is an obsessive gesture outlining the tender violence central to creation. each form produced signalling the death of one and the birth of others. they compulsively reflect and respond to their sibling forms, surroundings, states of matter, designated spaces. Like ephemeral parts of an infinite whole, they multiply, decay, hover, ubiquitously emanating a magnetised and ambiguous energy.

born from a concrete earth, found materials, corrupted narratives and distorted realities they rise. the indeterminable essence of the humanly – engineered – natural – artifice – manmade – destructed – recycled – hard – soft – meteor – forms, overwhelming in numbers and unpalatable in excess. like cellular bodies they proliferate across the landscape, the natural artifice of their presence, affecting audiences to question their perception of the reality that surrounds them. they perplex us with their collective individuality, their divergent but still homogeneous identity, alluding to a sense of both familiarity and alienation, heavy and light, organic and manufactured, saccharine and grotesque. at once a beginning and ending. an articulation of the perverted beauty of genesis from destruction, the scattered explosion of an immense impact.

fragmented from their whole, they are fractal, impossible to know in their totality. they highlight the limits of our understanding, imploring us to think intuitively, feeling our way through the unknown. the juxtaposition of what we perceive as tangible form versus depthless void. produces an uncanniness that is alive within their inanimate bodies, stimulating the liminal space that trembles between thresholds. existing somewhere between memory and imagination, primitive and futuristic, handcrafted and digital, the works manifest the tension between shared our realities and individual perceptions. in our awareness of their preternatural presence, like a lingering echo, they urge us to embrace the strangeness within the everyday. networked together, morphing fresh and decomposing forms produce ruptures in the continuity of time and space, and gesture to the intangible as physical-meta-physical portals to other s p a c e / t i m e / d i m e n s i o n s.. (Text courtesy of the artist)

This work is currently on view at the Viet Huong Factory, Long An Province, Ho Chi Minh City, Vietnam.