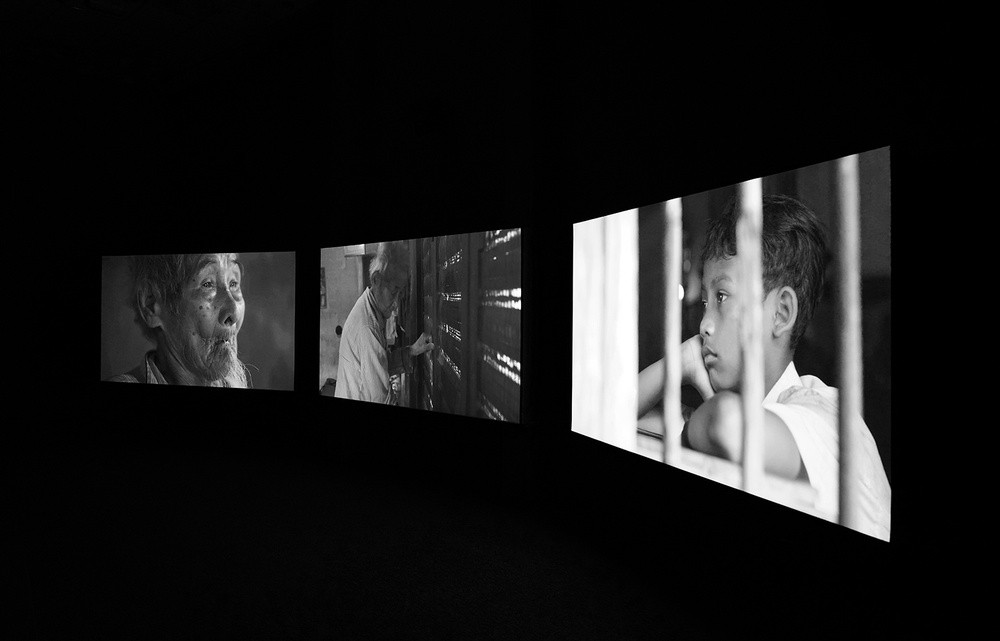 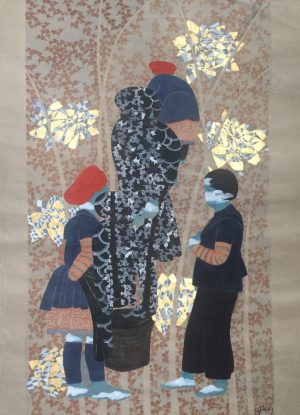 Harmony of Flowers, Leaves and People 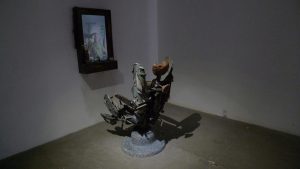 Someone is fantasizing about love: sex? 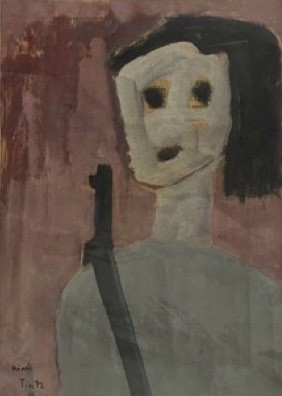 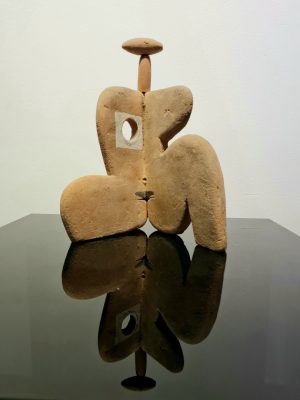 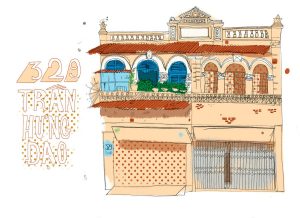 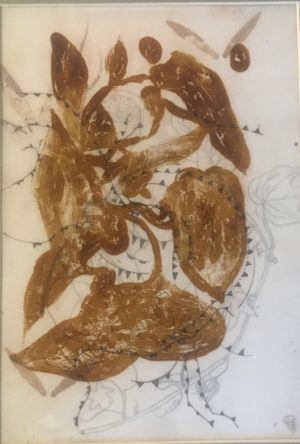 Shadows in the Garden series No.23 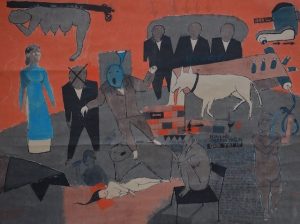 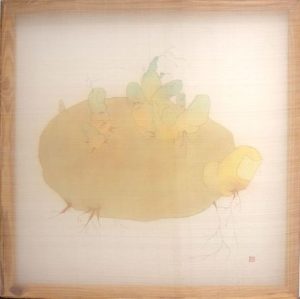 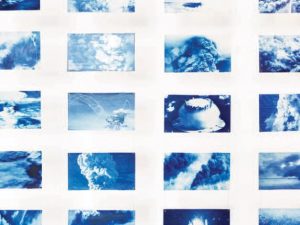 Mute Grain is a personal interpretation of the little-discussed 1945 famine in Vietnam, which took place during the Japanese occupation of French Indochina (1940–45). This famine is believed to have caused the death of more than two million people in the Red River Delta of North Vietnam.

Years ago, I read a short prose piece titled Starved by To Hoai. I was an adolescent, and the agony of this famine, compressed in a few printed pages, left a lasting impression on me. My curiosity about how historical events are treated – how one event can be glorified when another is forgotten – has since developed into a constant question for me.

Mute Grain weaves oral histories (research undertaken by historian Van Tao, who donated his oral recordings to the Vietnam National Museum of History in Hanoi) with magical elements borrowed from Vietnamese folk tales and chronicles. Told from the perspective of two adolescents, the work is expressed in a lyrical language inspired by Japanese post-war writer Yasunari Kawabata’s Palm-of-the-Hand Stories.

The narrative of Mute Grain relays the story of the unjustified death of a young woman named August, who is unable to move on to the next life, and thus becomes a hungry ghost. She keeps her human form, appearing between layers of time and space, across silk screens and cinematic frames, together with her brother, March, who floats anxiously, searching for her. This story of March and August reflects the poorest months of the lunar calendar, a fragile time when farmers once had to borrow money and find side jobs to sustain themselves.

In studying this Japanese-occupied era, it became clear to me that food security is (and always has been), a never-ending episodic tragicomedy, the final act that robs humanity and corrodes both culture and nature. In today’s global political situation, with famine still raging in different parts of the world, the story of Mute Grain remains of great exigency.