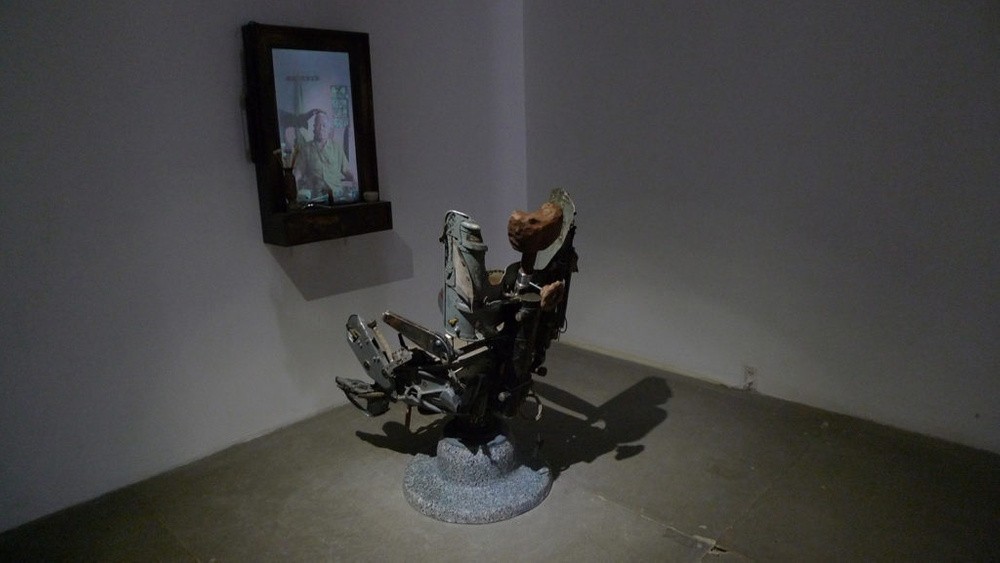 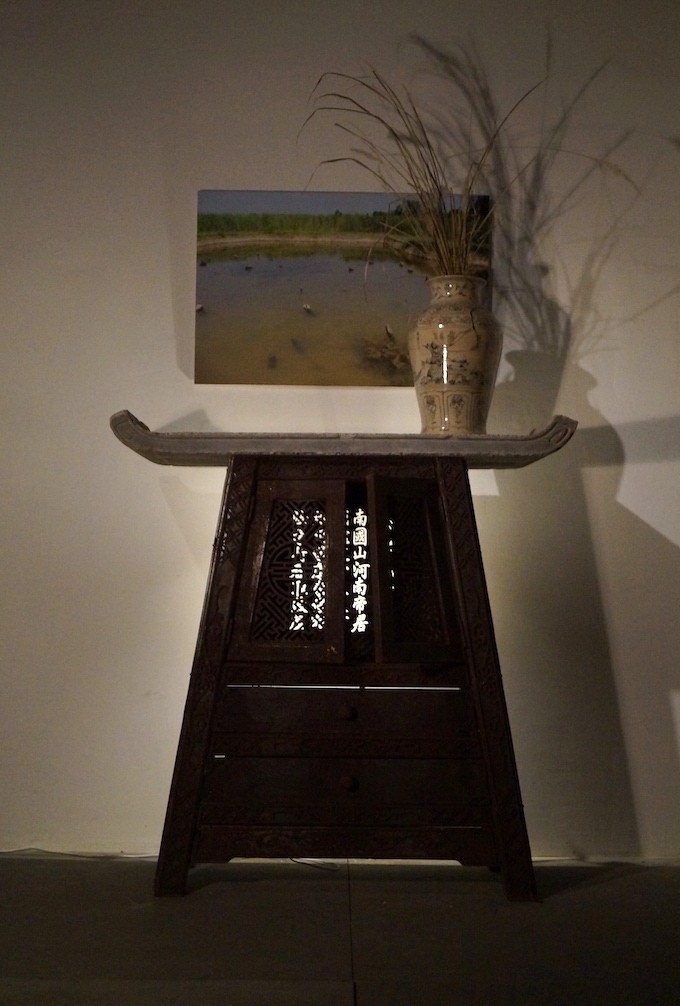 Bàng Nhất Linh (b.1983, Vietnam), whilst working primarily as a visual artist, is also well-known as a collector of American-Vietnam War memorabilia. This interest informs his artistic practice of recontextualizing such memorabilia as communicable and interactive objects. Linh cites the human condition as a primary concern and inspiration for his artistic practice; his work carries themes of memory, history, and the oblivion of submerged psychological spaces. These interests have long formed the basis for his works such as The Vacant Chair, which showed previously at MoT+++, Vietnam in 2015 as well as the Mori Art Museum, Japan as part of the 2017 ‘SUNSHOWER: Contemporary Art from Southeast Asia 1980s to Now’ show. In 2018, Linh showed again at MoT+++ as part of a duo show with artist Wu Chi-Tsung.