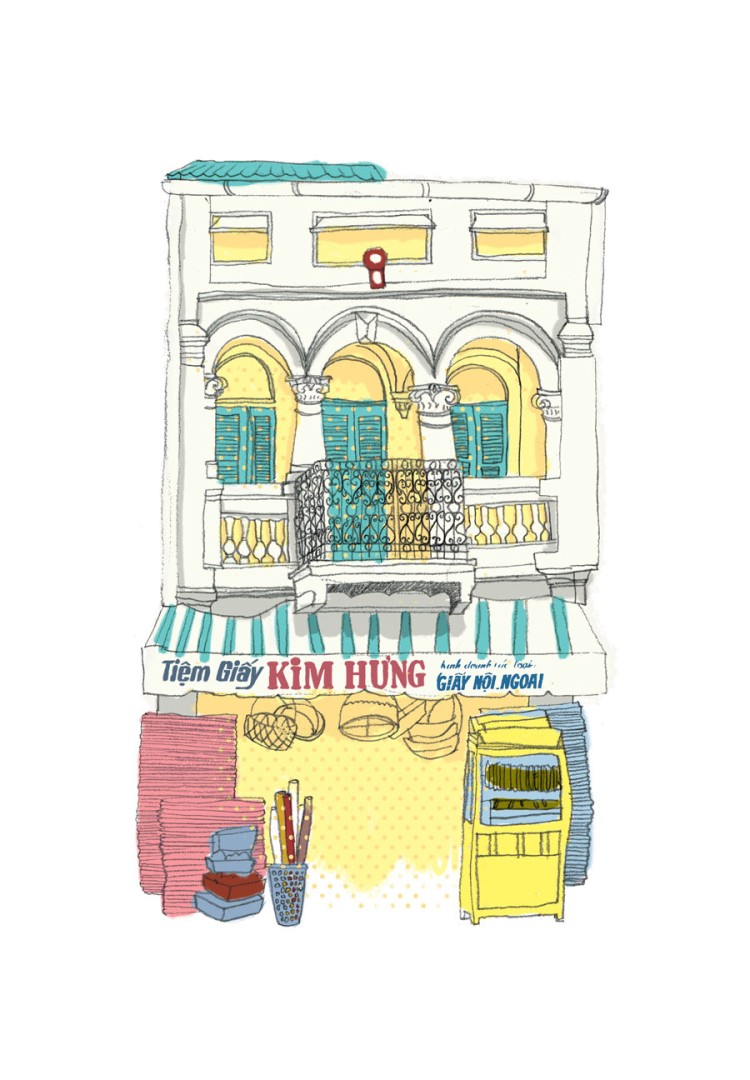 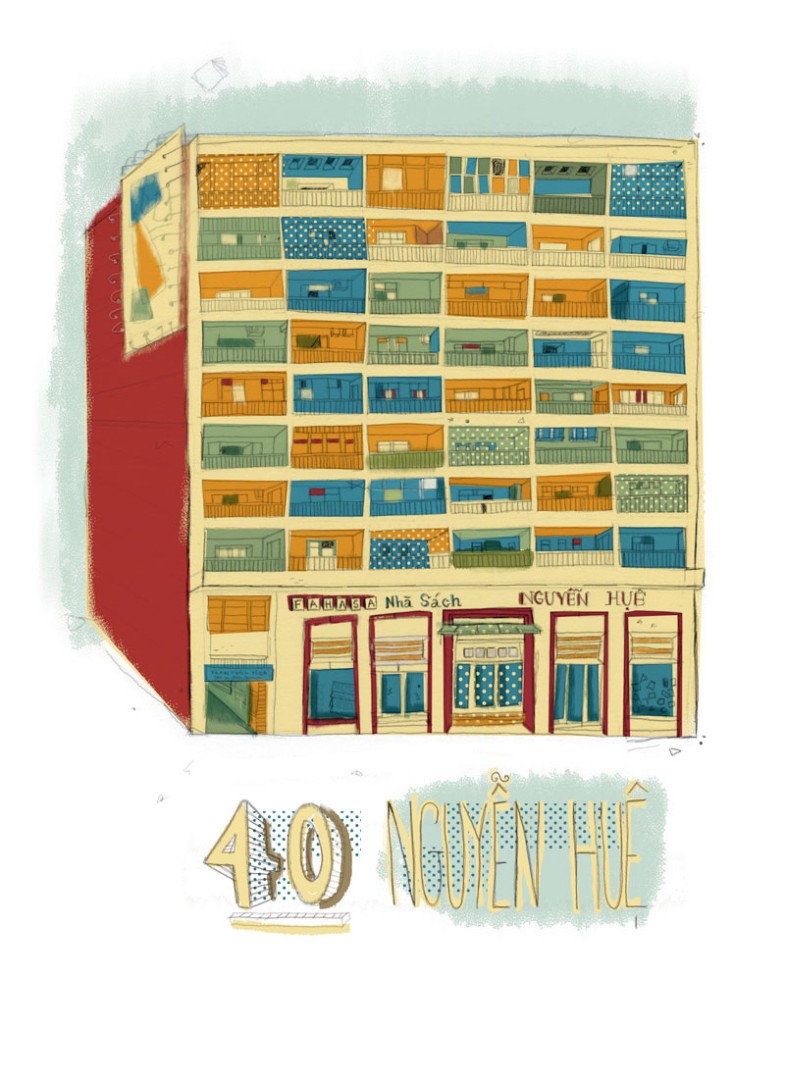 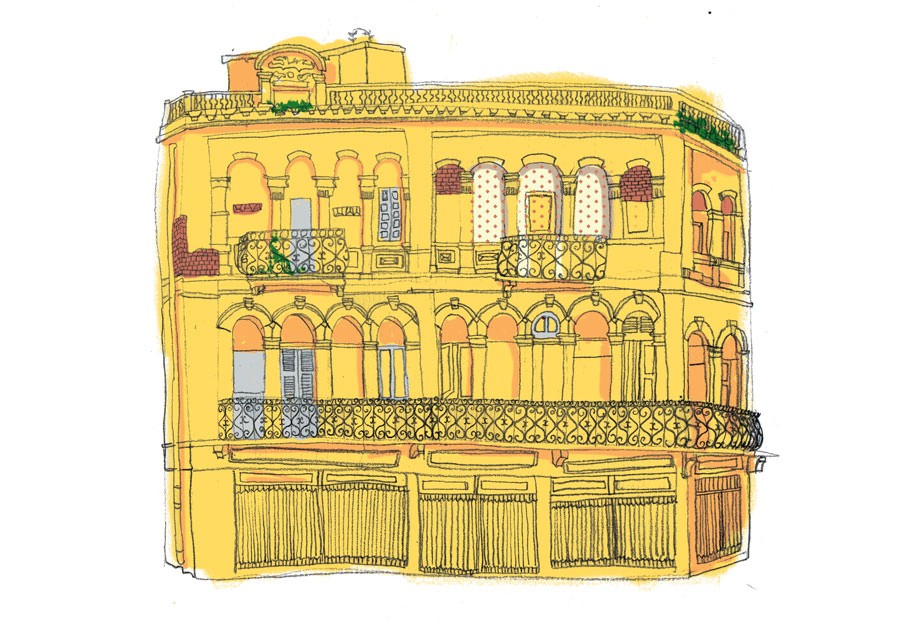 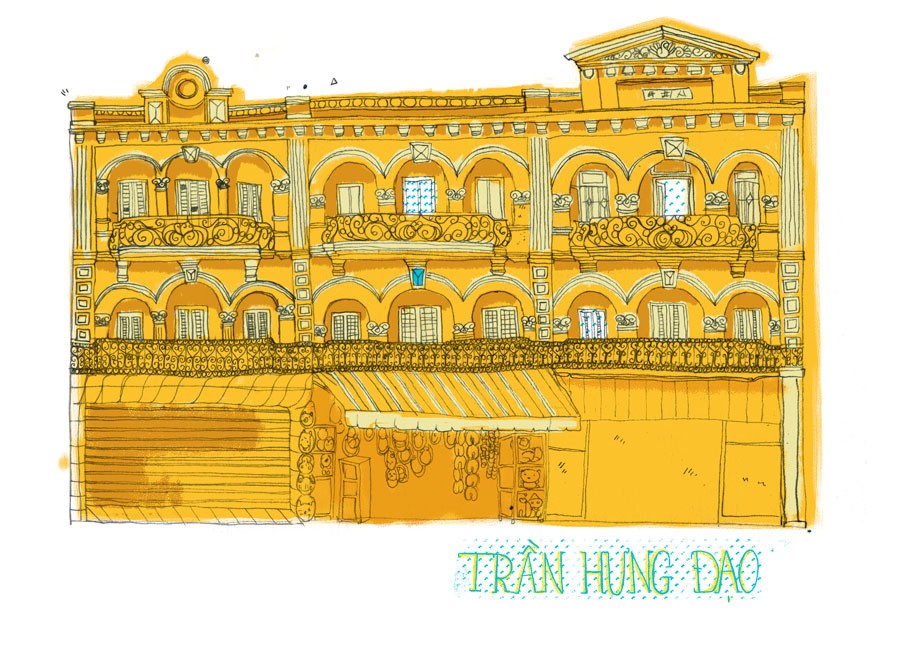 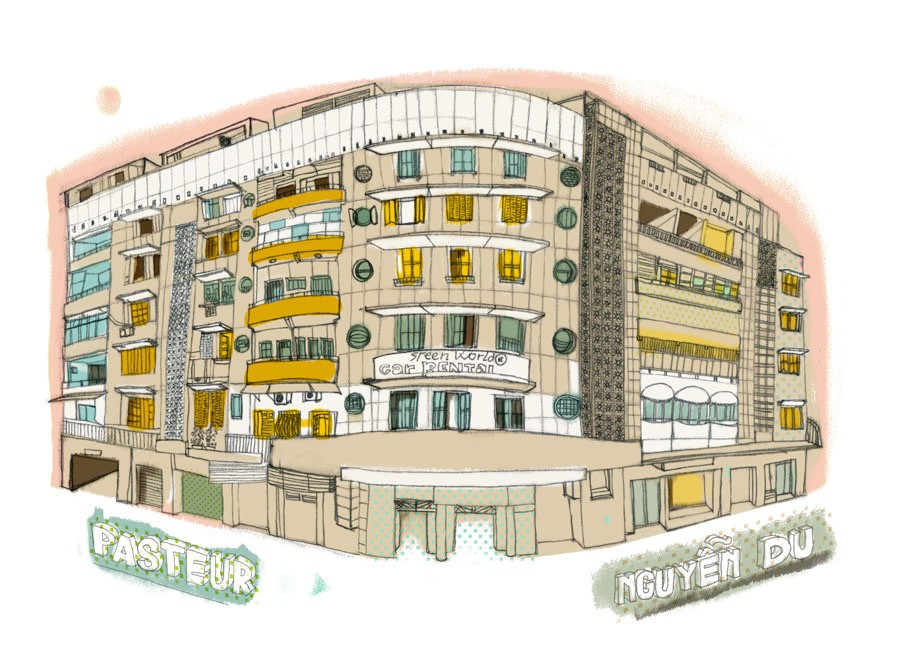 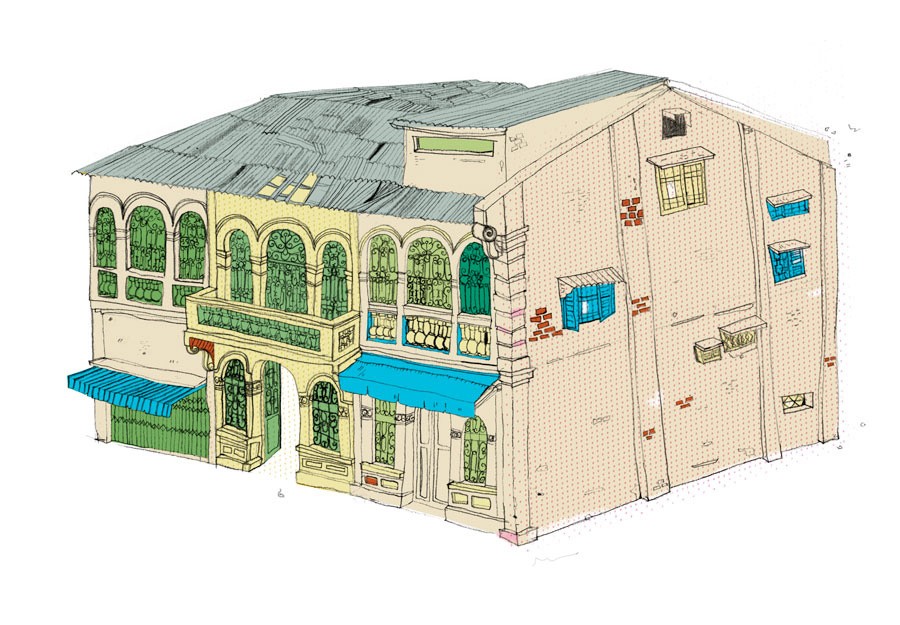 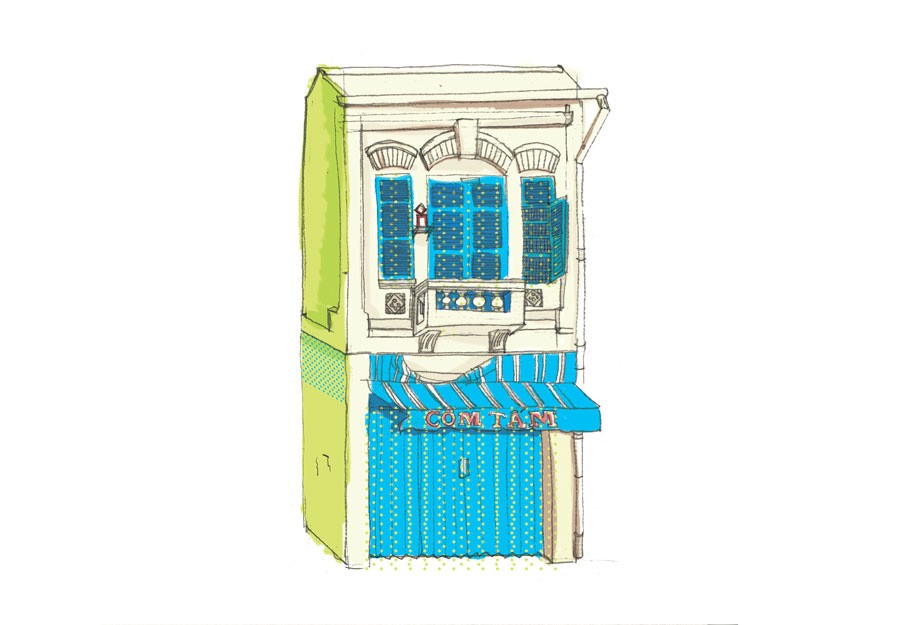 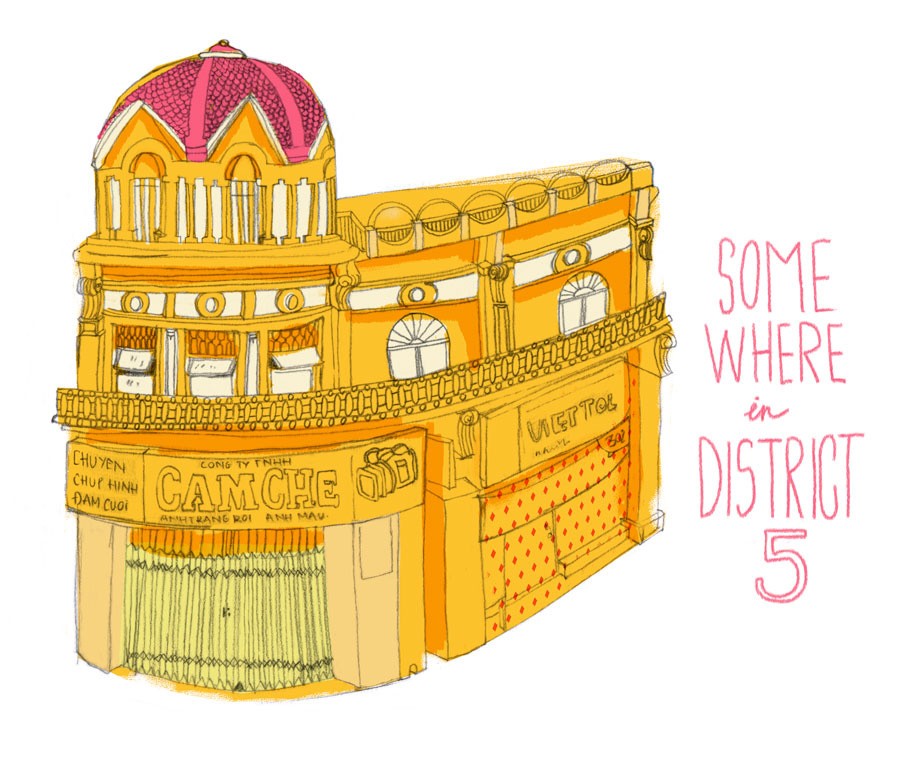 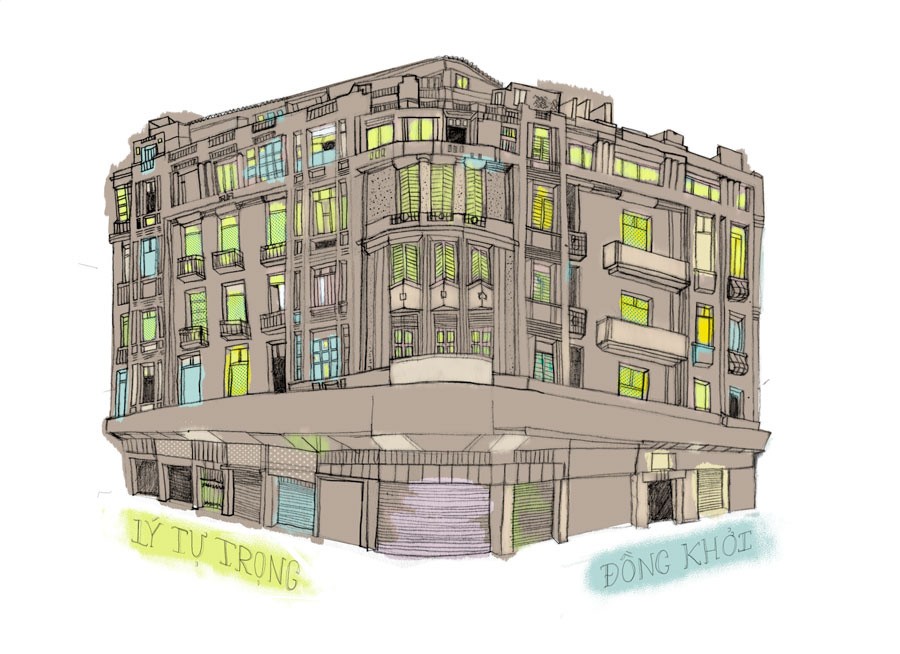 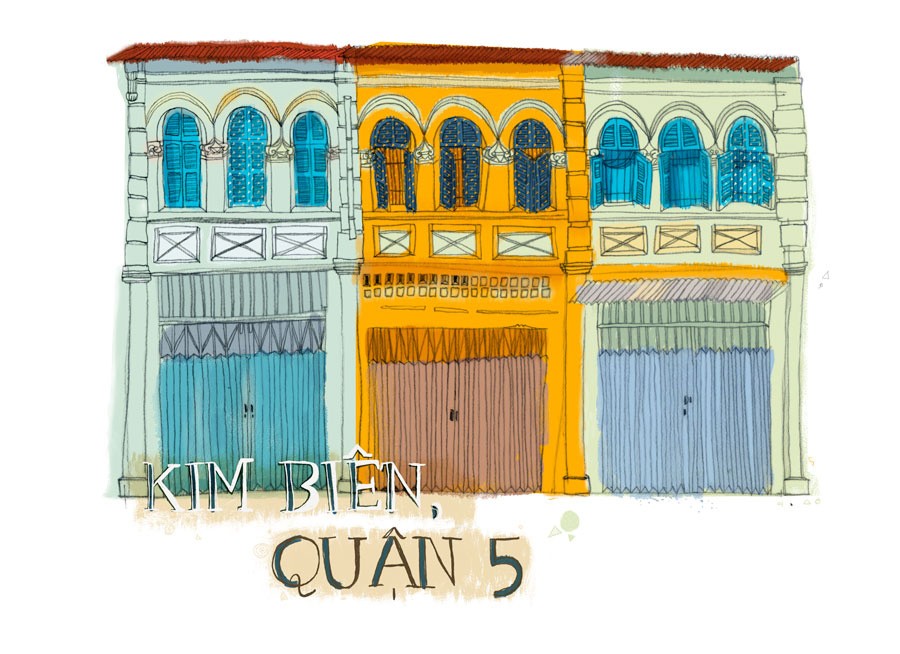 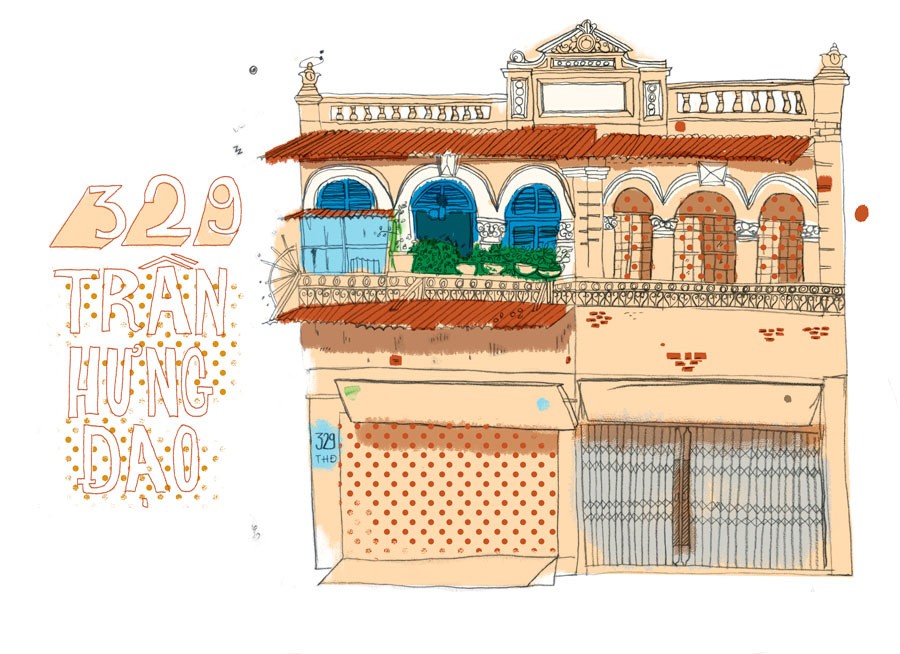 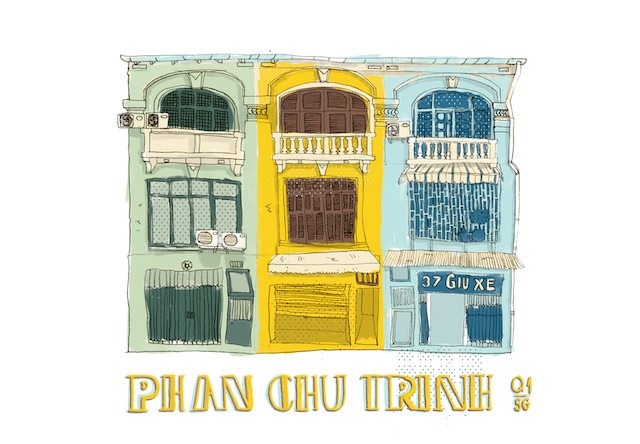 Lys Bùi (b.1989, Vietnam) is an illustrator and printmaker alternates between New York and Sai Gon. Lys received her MFA Illustration at School of Visual Arts, New York in 2016 and worked as a production assistant for Takashi Murakami in his New York studio in 2018. Lys has been experimenting with different materials and techniques as a printmaker. Her illustrations feature city identities, the culture of her homeland, and her experience as an artist living in New York. She has produced several publications and participated in numerous group and solo shows including ‘Crying Child’ at SVA gallery, New York, and ‘The Primacy of Drawing’ at MoT+++, Ho Chi Minh City both in 2015, as well as ‘Untitled yet’ at Art Mora, New York in 2016, and exhibitions at inpages and Coeverything in Vietnam in 2017. In 2019, she held her solo show Saigon Boulevard, and published an art book of the same name, in collaboration with Kho Muc studio.