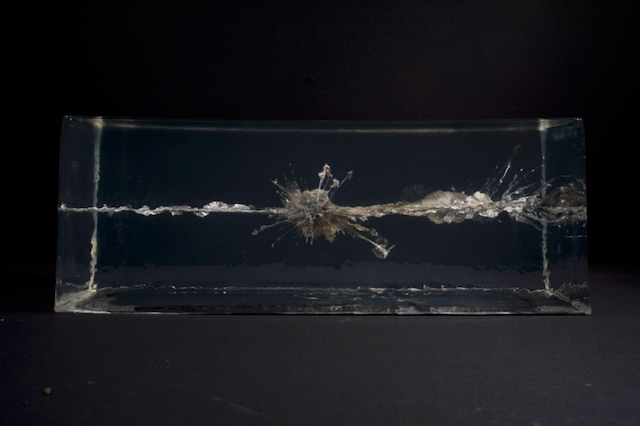 The Propeller Group was formed in 2006 by the artists Phunam Thúc Hà (b.1974, Vietnam) and Tuấn Andrew Nguyễn (b.1976, Vietnam), who were later joined by Matt Lucero (b.1976, USA) in 2008. Together they created The Propeller Group to cross the boundaries of contemporary art and visual media production. Based in both Ho Chi Minh City, Vietnam and Los Angeles, USA their work often incorporates collaborations with other artists in order to foster a critical and questioning global practice integrated with local idiosyncrasies. They have exhibited extensively worldwide, including at the Museum of Modern Art (MoMA) and the Guggenheim Museum in New York, at Para Site, Hong Kong, and as part of the 56th Venice Biennale.