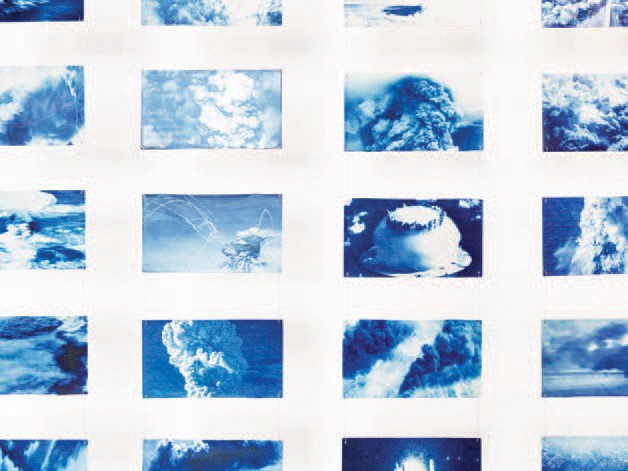 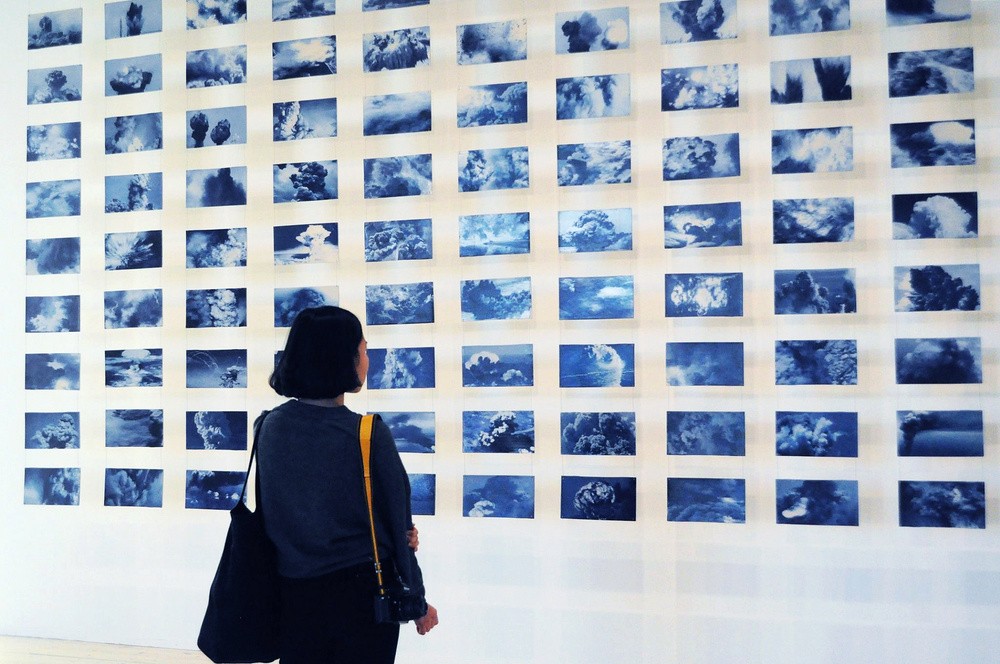 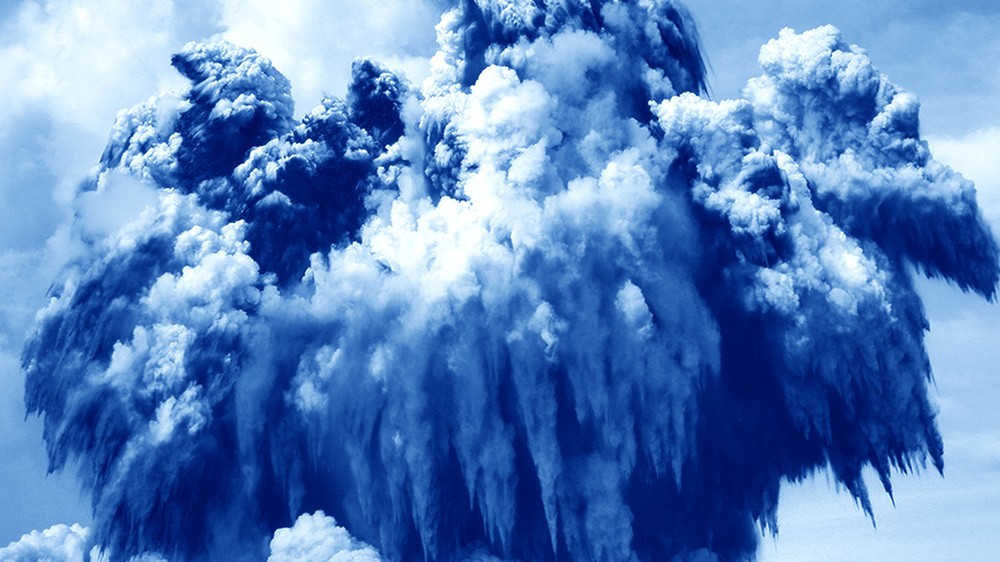 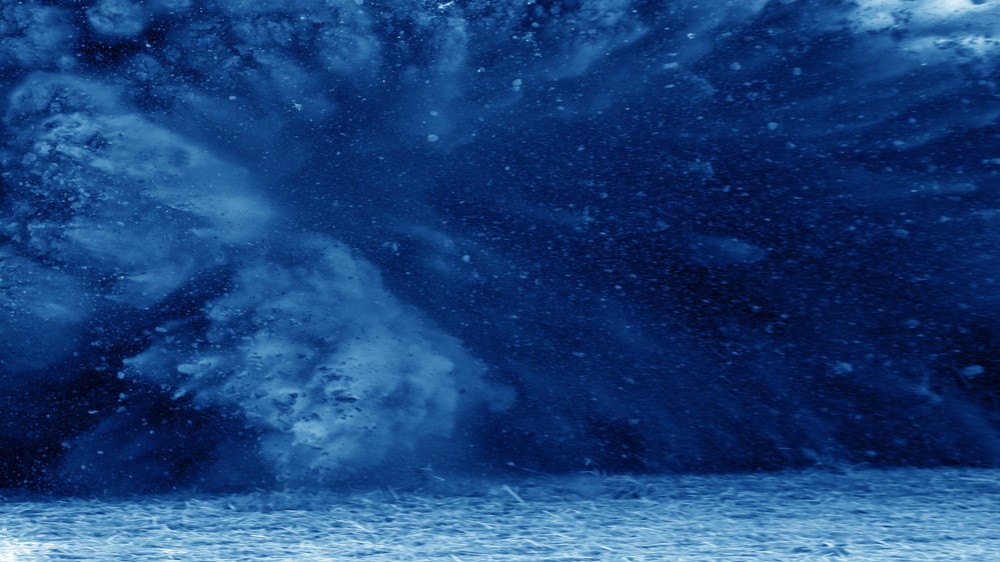 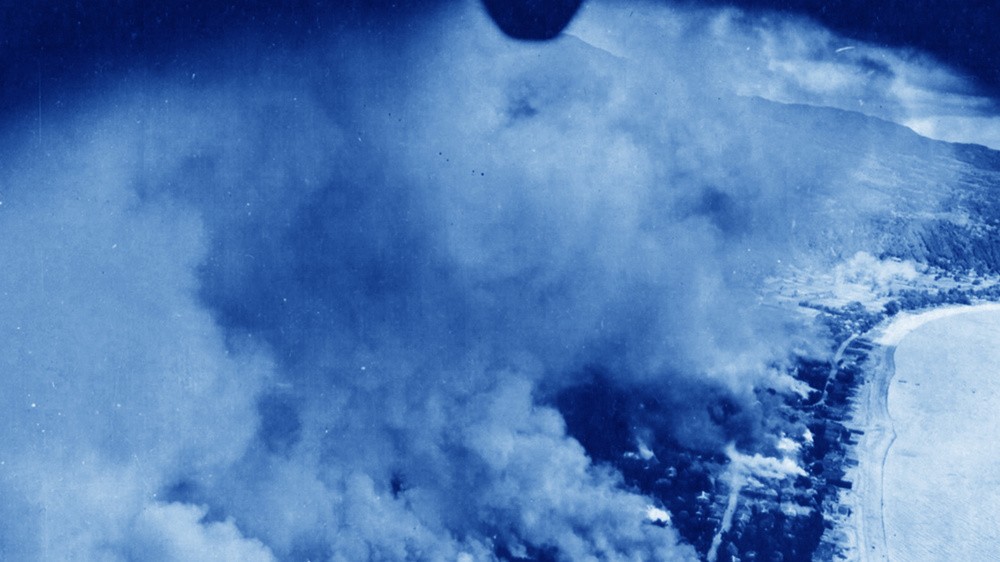 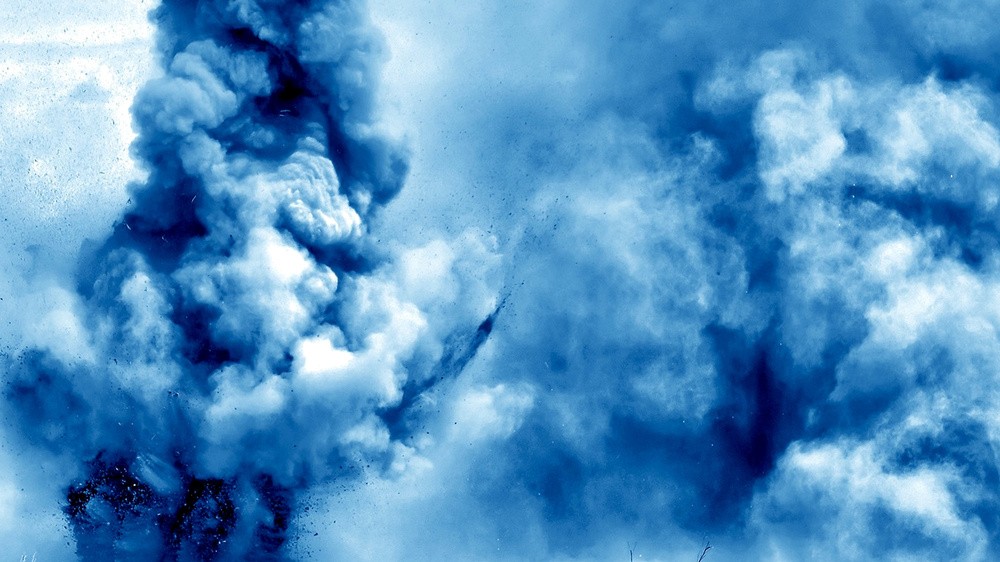 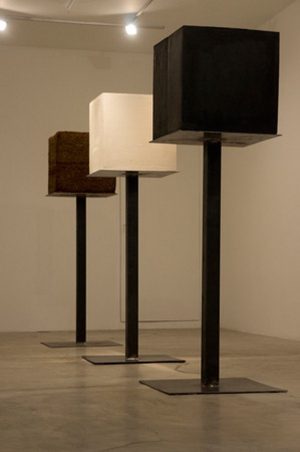 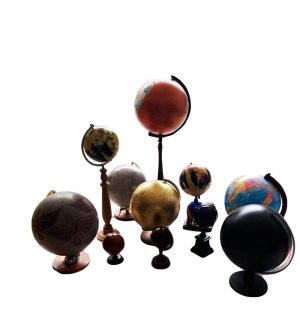 Walking on Earth (Part of White Mist In Foreign Country)

Almost 200 small masses of Sanctified Clouds fly over the wall, foam beautifully and shine in blue hue – the blue of peace, Oriental ceramics, and sacred mosaic paintings in Arabic temples. However, looking closely, we realize that these soft white are not clouds, but actually the masses of dust and smoke bursting all around. Phương Linh collected images of bomb explosions, initially in the Vietnam War, and then gradually expanded to other conflicting areas in the Middle East. This expansion seems to be a reasonable progression along the history timeline, yet it is strikingly cruel when it demonstrates the repetition as never-ending acts of armed force in human history. To emphasize further the insensitive violence of bombing, Phương Linh cut off the entire context of the photos, leaving only smoke and dust swirling in midair. When viewers are immersed in seemingly harmless and splendid clouds printed on pottery sheets, one suddenly awakens from the aesthetic illusion and realizes that he or she has fallen into a cloud of burning dust from hundreds thousands of bombs. When the exploded cloud dissolved, another explosion occurred to generate another cloud. They become immortal like saints. (Arlette Quynh Anh Tran)