» Study of The Fluctuation of a Shadow 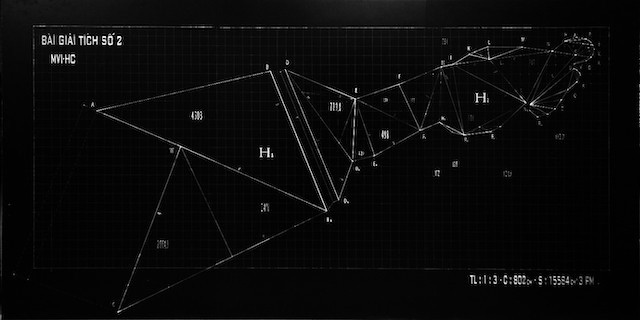 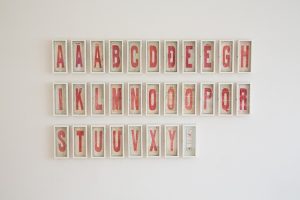 Study of The Fluctuation of a Shadow

This piece is inspired by the undeniable significance of Lenin as a political figure in the history of the country and specifically in Hanoi. The large, 3pm shadow cast by the East-facing Statue of Lenin in Hanoi, acts as a direct reference to the influence of this political thinker on the land of Vietnam. Measured during the spring equinox, the shadow exists as an entity out of the interaction between the natural (the sun and the spinning earth) and the unnatural (the concrete form of the statue). Working with a mathematician to determine the area of Lenin’s shadow at different times of the day and consolidated into a mathematical equation, Huy An reflects on the way our logic, ideals, and world views have always been contained and impacted by natural forces beyond our control. (Text courtesy of the artist and 14th Istanbul Biennial)